The Discraft Titanium TI Undertaker (Paul McBeth Signature) is a stable disc golf distance driver with premium shimmery plastic and a two foil stamp. Titanium plastic, as the name implies, is Discraft's most stable and durable plastic that won't beat in quickly. Limit 1 per household.

The Discraft Undertaker is a stable to overstable fairway/distance driver that will fly straight for long distances with a forward, predictable fade at the end. The TI Undertaker is a great disc for backhand and forehand shots, and the fade is easy to control with your release angle.

Beginners will find this disc to be an excellent first driver since it doesn't demand the arm speed that a typical distance driver would, and the stability of the disc will teach them how to throw straighter lines. A great disc for any skill level!

We also have the Ledgestone Titanium Buzzz SS, and for a similar feeling and flying disc, check out the Thought Space Athletics Ethereal Animus.

Thank you for submitting a review!

Your input is very much appreciated. Share it with your friends so they can enjoy it too!

Good disc but color was off from requested 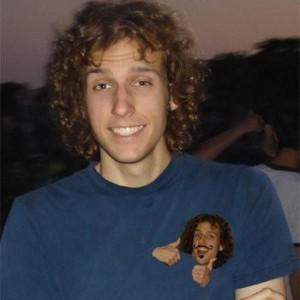